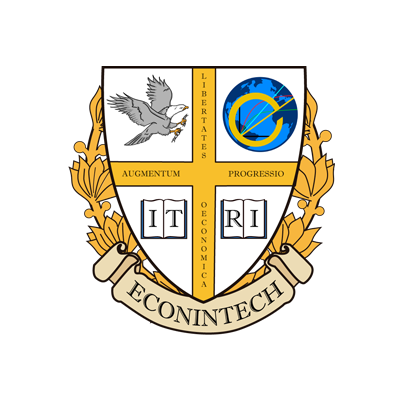 This article provides three layers of evidence strongly suggesting that socialism and democratic rule are not intertemporally feasible. First, the essay draws historical evidence from the experience of England versus continental Europe. Second, the study appeals to contemporary cases, and finally, the piece presents econometric findings.

The signing of the Magna Carta in 1215, generally considered as the first of the English Statutes of the Realm, was provoked by the nobles who took advantage of King John’s fiscal predicament. Indeed, King John asked the barons for money after his defeat at the Battle of Bovines in France. The barons, in what will be a classical bargain in English constitutional history, provided the money in exchange for rights. Proof that the king signed the Great Charter reluctantly is that after the barons dispersed, the king asked Pope Innocent III to annul it.

The ensuing four hundred and seventy-three years were defined by a constitutional struggle between the parliament and the crown of epical proportions, where the goal of the parliament was to starve the king. Over the course of the Glorious Revolution in 1688, the English-Parliament sealed its victory after deposing James II, a Stuart King, and crowning William of Orange, who acknowledged that he is king because this was the parliament’s decision. Subjecting the king to the law would not have been possible if the crown had not been impoverished, and the people, the commoners, and the landed gentry had not been enriched. The early emergence of the rule of law enabled the gradual advent of parliamentary democracy.

Conversely, in continental Europe, absolutism intensified, prodded in the case of Spain, by the flow of precious metals into the crowns’ coffers, stemming from colonial extraction. In France, the wealth of the monarchy originated by Royal domain income became a formidable obstacle to subdue the king. To the point that in the XVII century, the French king Louis XIV in the apex of absolutism uttered “L’État, c’est moi.” These are notable examples of fiscally independent governments suffocating the onset of potential democratization processes and the rise of the rule of law.

Contemporarily, we find similar cases mirroring historical experiences. On the one hand, the British settler colonies (Australia, Canada, New Zealand, and the United States), embarking on an institutional trajectory parallel to England’s, became prosperous democracies, supported by governments that rule but do not own. On the other hand, French, Spanish, and former Portuguese colonies remain entangled by their colonial legacy. This legacy is marked by a tumultuous morass of extractive economic and political institutions, which pose a daunting task for the establishment of the rule of law, sustained economic growth, and political development.

Other modern failures to provide for the dawn of prosperous democracies, are OPEC countries. Their governments are owners of the oil wealth, hindering their chances to establish inclusive economic and political institutions. On the contrary, nations and regions exhibiting institutional inclusiveness, have dealt with newly found oil wealth efficiently, fostering citizens’ well-being. These nations and states have not endured derailment from their sustained prosperous economic paths nor their high levels of political development. Paradigmatic examples are Norway, England, and Alaska in the United States, let alone Texas. A related informative contemporary event is the fracking revolution in the U.S., which has taken place primarily in privately owned land.

An instructive case of failed democracy is the Venezuelan example, one of the fastest-growing countries in the world from 1920 to 1957. The onset of social(ist) democracy in 1959 put an end to high economic growth and eventually to democracy. The Venezuelan government expropriated foreign oil companies in 1975, not to mention that it was already the owner of the remaining commanding heights of the economy. In sum, who is the owner of the country’s wealth, the state or the people, and how does the state obtain its revenues, taxing the people or through patrimonial rents, seem to matter for the arrival, persistence, and flourishing of democracy. A forthcoming piece will delve into possible solutions to oil-producing countries, exhibiting a socialistic institutional arrangement.

Finally, our econometric evidence transparently indicates that after including a rich set of variables used in the economic and political literature as determinants of democracy, the estimate on the variable which measures fiscal independence enters systematically statistically significant. In particular, our research shows, the negative sign and the magnitude of the coefficient associated with fiscal independence suggest that the quality of democracy deteriorates considerably as the degree of governments’ fiscal autonomy from the people increases. 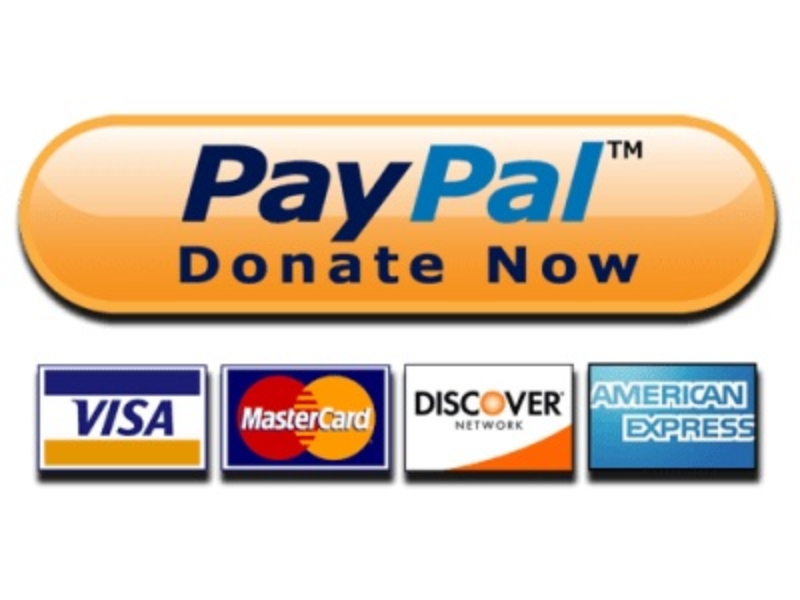 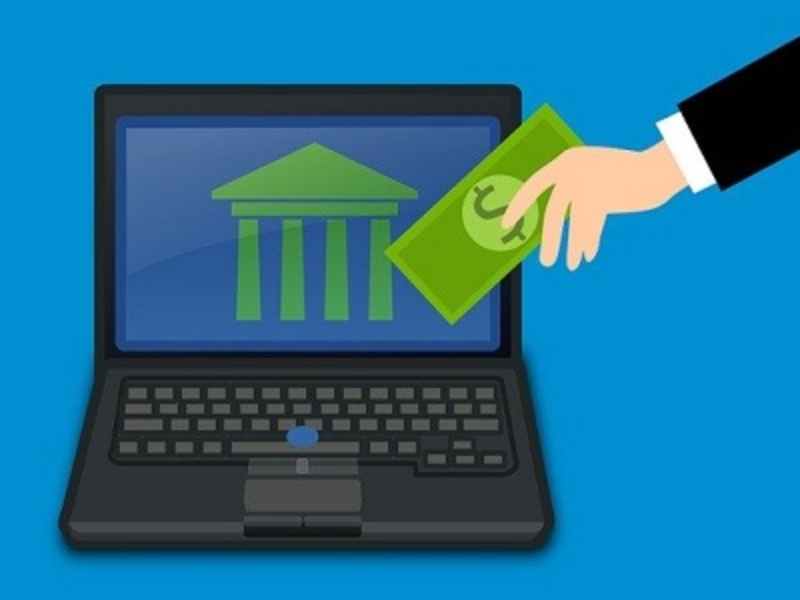